The Kubernetes Vuln No One Wants to Talk About
posted on Jul 10, 2017
kubernetes abac cluster pwnd 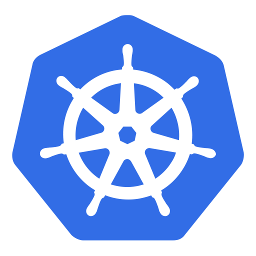 This blog post is going to show you how to go from exploiting a single container to gaining root on an entire cluster and all nodes. This is caused by a default flaw in the way Kubernetes manages containers.

I’m doing a lot more container work at my day job – looking for container breakouts, container infastructure review, and orchestration technologies. I’ve been involved in a few Kubernetes reviews and talked with others in the company about it and there’s one vulnerability that seems to make it into almost every report and yet no one thinks it’s as important as the security folks. So I want to start a dialog.

The issue is that in order for a container/pod to be orchestrated by Kubernetes, it must put an authentication token inside of the pod. This token grants access complete control over the kubernetes cluster.

The short of it is this:

If a single container is compromised, attackers can take over other pods, nodes, and the entire cluster. Easily.

If you don’t like reading, just open up one of your Kubernetes pods and look at /var/run/secrets/kubernetes.io/serviceaccount/token. If you see something there you’re probably at risk.

Kubernetes is a system from Google that is seeming (at least to me) to be the defacto standard for container orchestration. Before I go into this one issue, I can say that I actually think it’s a great product. It allows you to orchestrate containers, keep track of key value pairs, handle secrets, and setup the necessary infrastucture to do all of this out-of-the-box. This is in comparison to bash scripts and cron jobs that container orchestration has been doing previously.

The main selling point is scalability and management. Kubernetes can scale up not just to run additional containers on a system, but create geographicaly disparate containers across a network overlay seamslessly integrated with a load balancer that can also auto-heal when it needs.

Kubernetes is in direct competition with Docker Swarm which aims to be a native solution built directly into Docker. Docker Swarm does support a lot of the same features but it relies on a lot of additional support to make it work. (e.g. KV pair storage) 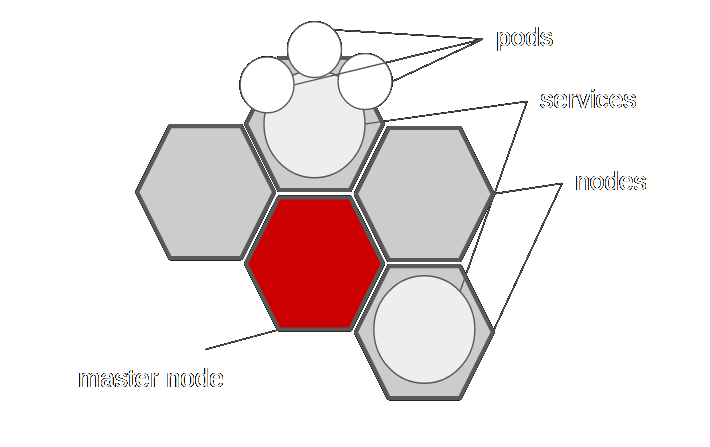 A couple of Kubernetes words that are operationally important:

If you’re an attacker, the things you need to know is there could be lots of services deployed in a cluster. But there is always one Kubernetes Service that runs all of the management containers. Compromising this service compromises everything else.

The main flaw as others have mentioned, is there is no security boundary between pods, nodes, and services. Compromising one compromises them all (unless you’re using RBAC authentication).

I’m not going to say that this attack works on all systems but here are the systems that it affects:

If you want to try this out, you can follow the pretty simple getting-started guide.

This represents a ghost container, nginx, and the core kubernetes service which is what I care about.

But as the attacker you’re going to figure out something else. Like:

I haven’t looked to see how this IP is chosen but it’s always been .1 using Minikube and Tectonic. Your mileage may vary.

This is connecting to the Kubernetes service API, using the token found in /var/run/secrets/kubernetes.io/serviceaccount/token, and starting a priveleged busy box container – the priveleged option is obviously the important part.

You’ve just gained access to all files on that node. There are more malicious things you can do but container breakouts are a separate subject.

Alternatively, if your goal is to compromise the rest of the cluster, why not just create a shell inside of the master node’s kube-proxy?

To summarize, you’ve just pivoted from one compromised pod to compromising the entire cluster

The KubeAdmin API communicates using a token (using ABAC auth). This token file is located at /var/run/secrets/kubernetes.io/serviceaccount/token. It’s there to send back useful information to Kubernetes. What’s worse is deleting it just means that it’ll be re-created. It’s actually a mounted path if you look at it: tmpfs on /var/run/secrets/kubernetes.io/serviceaccount type tmpfs (ro,relatime)

Like I said, I don’t want to shame Kubernetes. It’s going to be a solid product and their roadmap is great. This is a known issue that should be highlighted because IMHO, it makes it less secure than someone that ran their own container orchestration with scripts. I really want Kubernetes to build security boundaries between each of its components.

Until that happens, here’s what you can do to mitigate:

Can you think of a better idea? Email me, I’d be interested in hearing it. In the mean time, if you ever find yourself in a net-pen and compromise a container, this is your ticket to taking over the rest of their infrastructure.